In the second week of school this fall, the members of STRIPES went to the LandHealth Institute in West Philadelphia as part of our biology and urban ecology units. There we were met with cicadas, horses (at the stables next door), butterflies, spiders, and groundhogs. Steve Jones, the nursery manager, gave us a tour of the site. We visited LandHealth three more times this fall. 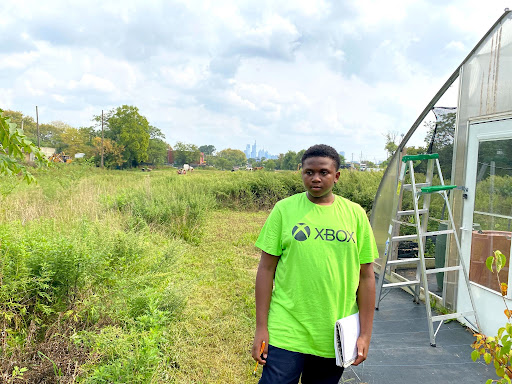 LandHealth is an area off of Parkside Avenue, a few blocks from BCHS. The goal of the LandHealth Institute is to revive Philadelphia’s native plant life and ecosystem. LandHealth has a master plan to introduce people to nature and help humans reconnect with the land. LandHealth started in 2016. The land was overgrown with weeds. That’s when its founders started to revive the land. This land was previously owned by the railroad company. There is even an old section of rail in the meadow. LandHealth has many different biomes, each with different goals at mind. First we have the urban savannah. It’s a flat land of grasses and trees, with a near equal volume of both. Then we have the urban forest. Last but not least is the urban plains, or grassland. It has many names, but the main feature of the plains is the grass everywhere. All of these biomes need constant care. Growing in a city doesn’t allow the environment to naturally repair and repel things that aren’t meant to be there. Human’s have to help create a balance. 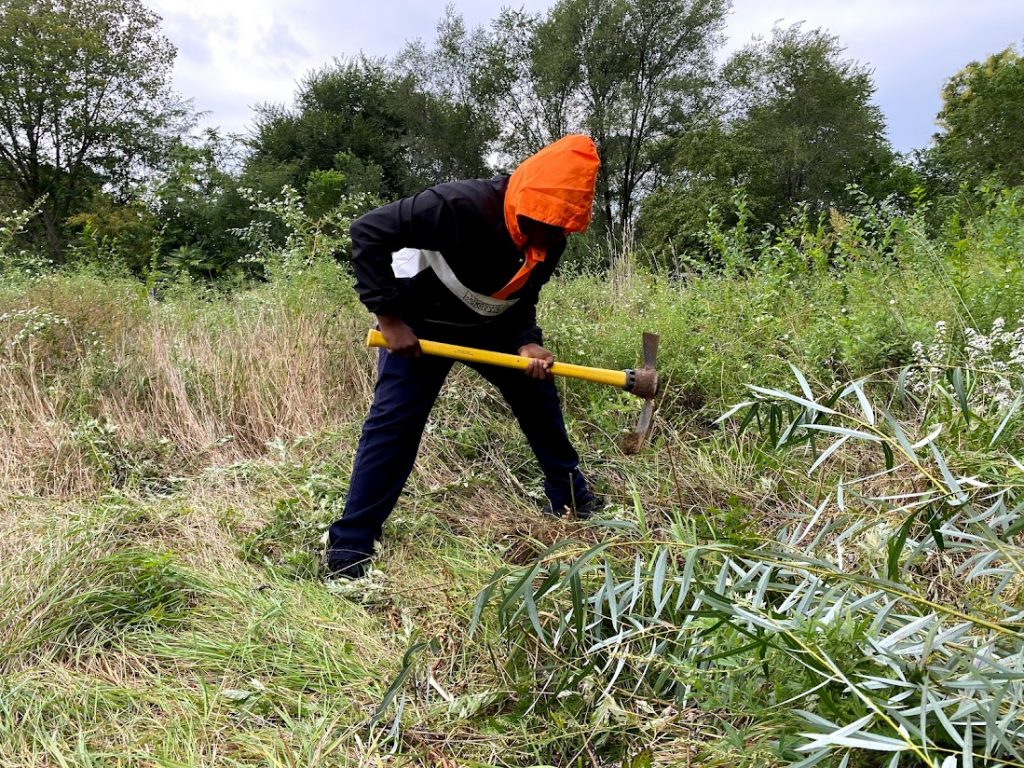 The STRIPES students learned how to take care of a biome. The biome we chose was the urban savannah. We marked some trees to keep, and then worked with saws and loppers to cut back many others that were crowding out the grasses and turning the savannah more into a forest. On our last visit we did some planting to help bring back native species. We planted a black willow and a cottonwood tree. Overall, we learned first-hand about different biomes, as well as how humans have to get involved sometimes, especially in urban settings. Personally I had never realized how much work goes into maintaining an ecosystem. Each and every one of the animals in the ecosystem is very important. If even one was to disappear or be added, the ecosystem changes and may fall apart. In order to save an ecosystem with human intervention, it takes multiple people working hard day and night. The responsibility and power that each of us and every animal has is important to understand, use correctly, and protect. 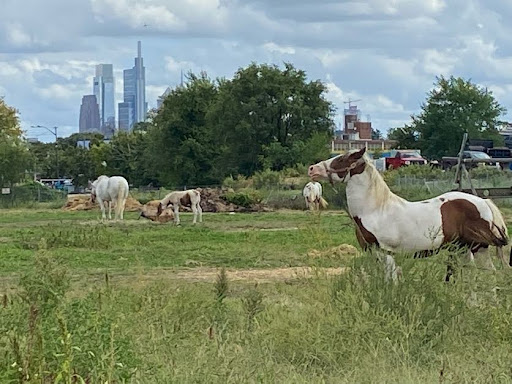